The concept of passive house has is flaws and benefits. It is important to evaluate both before making final decisions. GL Advanced Windows did a research to outline the pros and cons of passive house projects.

Do you live in a house with a heater in the basement or maybe a fireplace? One could also probably have an air conditioner or window unit, but have you asked yourself, is it really necessary to have?
In 1991, a physicist in Austria, Dr Feist, built the first passive house. Houses built early in the 70s and 80s adopted a passive solar design that collected heat from the sun. The passive house idea took it up a notch and added remarkable insulation, airtight construction, energy-efficient windows and well-controlled ventilation as part of the home’s construction.

Dr Feist made sure there was:

If one includes all these elements, it turns out our houses don’t need a heater or air conditioner. So where does the heat come from? A passive house needs 90% less energy. The energy could easily be supplied by one’s body heat, the sun, appliances, light bulbs, or even the TV.

People all over the world are becoming more conscious of our diminishing resources and global warming. For example, CA was the first state in the US to pass a law that makes solar panels a housing requirement by 1st January 2020. Thinking about it, it’s not such a bad idea especially when using the energy created by the sun is a great solution. Before homeowners think about building a house, they should think in the long run and consider building houses that require less energy to maintain. One of the standard ways to do this is building a Passive House, otherwise known as “Passivhaus”.

Passivhaus is a program that was first developed in Germany and quickly spread out to become a standard in other parts of the world. While other standards, such as LEED, concentrate on dealing with environmentally-friendly aspects of the home like site location, sustainability, water efficiency, and so on, Passive House mainly focuses on energy and ventilation.

Passive houses can operate using 75%-95% less energy compared to conventional power methods. However, there’s more to consider when evaluating the pros and cons of building a passive house than just its energy efficiencies or green building processes.

Passive houses are built to boost the gaining of natural heat and minimize heat loss. This eliminates the need for eating machines, furnaces or boilers. Renewable sources of energy are utilized and components such as solar panels can retain and distribute energy if needed. Ultimately, it cuts down energy consumption by up to 90%, while the help of low energy appliances and lighting systems reduce energy consumption.

A great feature of the passive house is the ability to swap older air for fresh, filtered air. The consistency of low-level airflow makes the environment comfortable and eliminates overheating.

There is a significant reduction in noise pollution due to the airtightness levels of insulation. This makes sleeping easier and one can easily avoid disturbing the neighbours even when hosting a party.

The standard of passive houses is not limited to any architecture or design. Typically any style of a house can be a passive one. Whether it’s a classic Cape Cod or an ultra-modern apartment block, it is all up to you. In some instances, old houses are transformed into a passive house.

5. No Mould or Dampness

As the building is airtight and due to low-level ventilation, it ensures that moist air can be replaced while the temperature remains consistent, eliminating the possibility of mould to ever creep in.

One of the most comfortable experiences is living in a passive house throughout the year. There are hardly any temperature changes or drafts. Even opening the windows and doors will make little difference as the standard temperature easily returns after they are closed.

Cons of a Passive House

Compared to a traditional building, the initial design and construction costs can be higher. For example, the thickness of the outer wall, location and weather condition can vary depending on the site. However, the utility savings compared to the cost of passive building materials. After occupation, there are reductions of up to 90% of the utility bills – which ultimately pays off in the long run.

Just like a machine, operating such a house requires some scientific knowledge. One has to know when to open the windows, when to boost the ventilation system, what filters have to be changed, amongst other responsibilities.

A common misconception people have about passive houses is that they are ugly. This is due to the possibility of older models being built using rough materials. Luckily, nowadays one can build a passive house in any style they wish. The location also play a major role as politically progressive cities and areas being more suitable.

The passive house system is based on a complex formula built by the German physicist Wolfgang Feist. The project should always follow strict details for it to even be considered a passive house. For instance, the level of airtightness should be a certain level as determined by a blower door test. Also, the annual energy used for heating and cooling the house shouldn’t exceed a certain amount. This energy shouldn’t also be consumed by other activities like heating water and powering electronic devices.

Failure to follow these steps will mean that the building may not achieve optimum performance. On top of that, it won’t be approved by any passive certifying bodies operating in the country, which can charge thousands of dollars in fees. No two passive houses are likely to be built to the exact same specifications as many variables are included. This range from the architectural design, the size of the house, how many people will live there, longitude and latitude, amongst other variables. This sophisticated software created by Dr Feist and his Passivhaus Institute in Darmstadt, Germany is quite complicated.

GL Advanced Windows considers that customer service is one of its key competencies. We focus our attention on understanding customer needs and accommodate them in the best possible way. We are able to achieve that by providing a high degree of customization 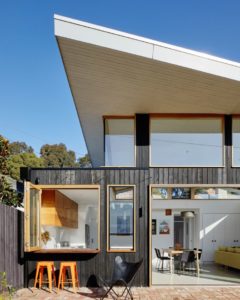 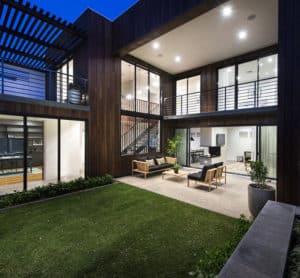 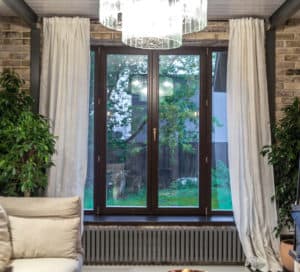 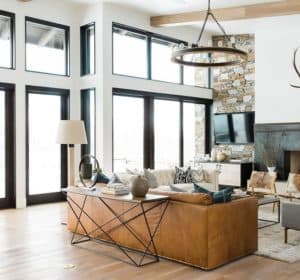 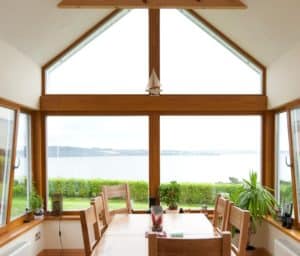 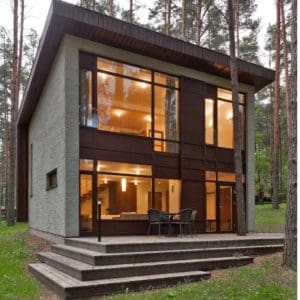 Our premium windows have a steel reinforcement that is 1.6-2.8 times stronger than other tilt and turn windows and over 5 times when compared to regular windows in the market.

Our tilt and turn windows exceed the ENERGY STAR certification standard by 50-70% in terms of insulation which provides a superior energy efficiency.

With soundproof windows upgrade it is possible to reach a significant difference, decreasing noise level by 6-12 times, and up to 30 times in some cases. 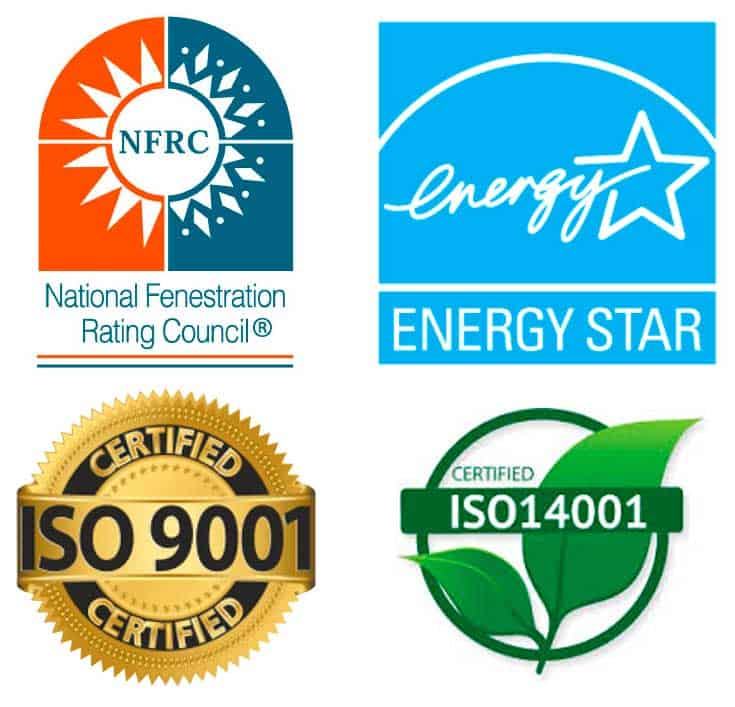 Looking for something special?

Send us an email and we will help you to find a perfect solution.

Since our windows are manufactured in Europe the lead time is ranges from 6 to 8 weeks. Order slightly earlier and you will be satisfied by savings, quality and durability.
Our top priority is the quality of our products so we use thicker glass and steel reinforced frame for long term durability which makes our windows 20-30% heaver then regular windows.

The company has been present in the Canadian market for over five years and has been providing quality products to our customers. We supply windows and doors for projects of any size and offer a high degree of customization

Follow the link below and win a discount for the window and door house package.